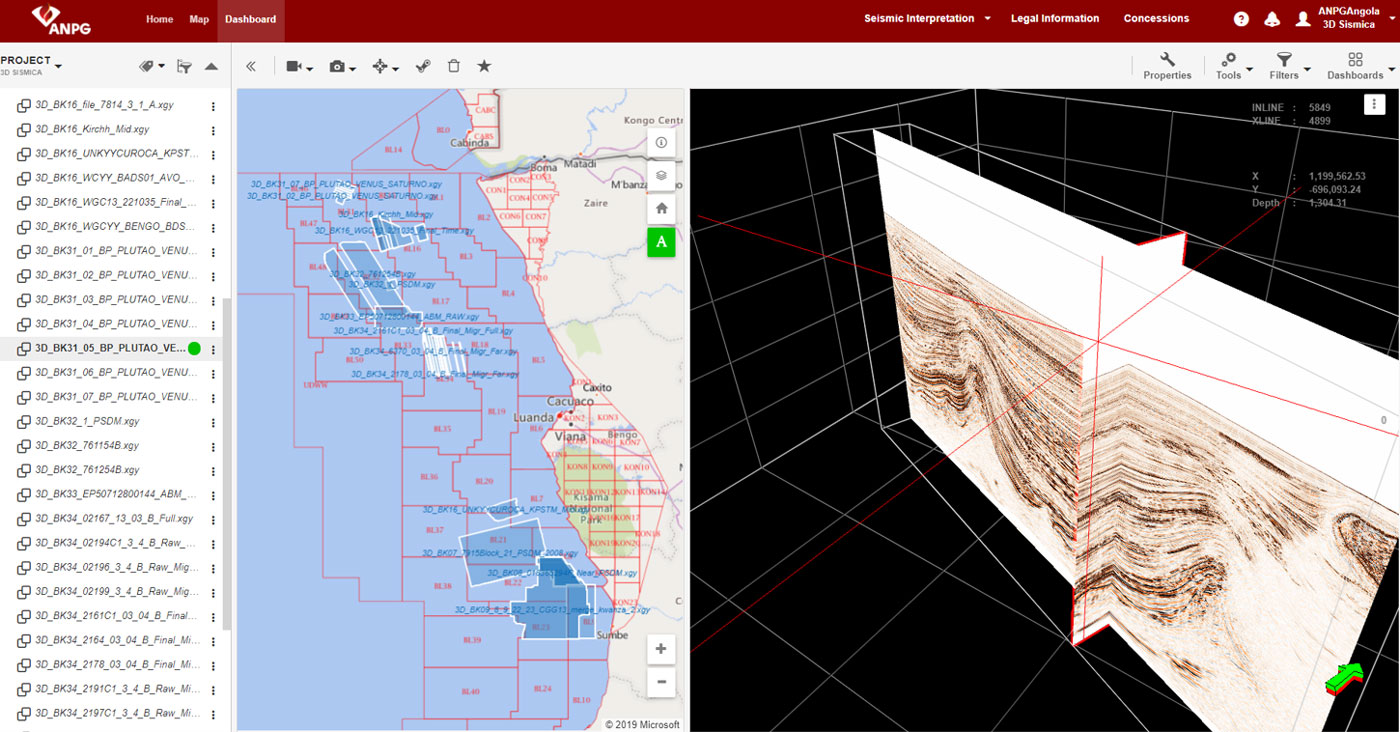 By Thelma Gros | 2 months ago 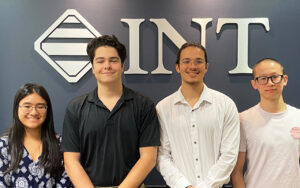 Four talented and motivated students have recently joined the INT team to be a part of our Summer Internship Program. The program provides an exciting opportunity to contribute to developing new projects and gain fresh insight into the energy industry.  This summer, our Software Developer Interns will be applying what they have learned so far […]
By Christin Smith | 2 months ago 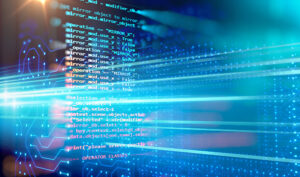 How to Generate Dynamic Forms Using JSON in IVAAP

In late 2020, INT decided to make it easier for IVAAP developers and SDK users to quickly and efficiently create forms and dialogs. After working with the teams to determine the best way, the solution became clear: JSON forms.  What Are JSON Forms? So, what is a JSON form? First, JSON is an open standard […]
By Aaron Barnett | 4 months ago 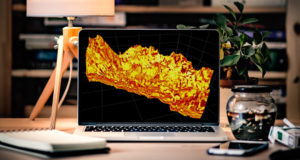 The Carnac3D module is part of the GeoToolkit.JS library and utilizes WebGL 2.0 technology for 3D rendering on web browsers. For those who are not familiar with it, WebGL doesn’t require an extra plug-in and is built-in for almost all browsers, such as Chrome, Firefox, Edge, and Safari.  GeoToolkit’s 3D library is extremely useful for […]
By Christin Smith | 6 months ago 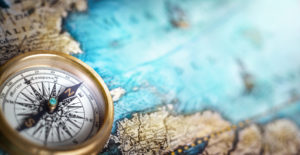 To show geoscience datasets on one of IVAAP’s 2D map widgets, you need to use a common visualization coordinate reference system. This is where Apache SIS helps us: It understands the properties of both the data and visualization systems and is able to convert coordinates between them.
By Thierry Danard | 6 months ago
Older posts »