INTViewer 2018 is an incremental update of INTViewer 5.2. The version numbering system has changed to reflect the release year. 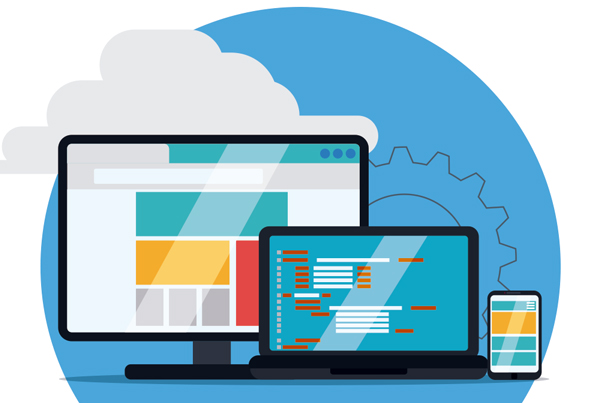 Highlights of the new release include:

The bundled FlexNET 11.15.1 license server is now available as 64-bit executables for Windows and Linux. If you have a (previously released) 11.1.1.1 version installed as a license service, both the server executable (lmgrd[.exe]) and the vendor daemon (INTD[.exe]) need to be updated in order to support INTViewer 2018’s new BORROW feature. All existing licenses are 100% compatible, and the new license service will support any mix of INTViewer client versions. The setup to enable USB dongles has changed, contact support@int.com for instructions if you use dongles. See additional license administration documentation provided in the “flexnet” subdirectory, or visit flexerasoftware.com.

Ready to get started?