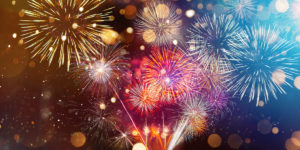 A Countdown of INTViewer’s Features for the Cloud

2019 has been a year full of milestones. INT celebrated its 30 years and has made IVAAP available to all members of the OSDU consortium as part its demo release. But this year has seen many more achievements, and among them is the consolidation of INT products as a complete ecosystem, an ecosystem centered around geoscience data, built for the cloud.
posted December 5, 2019 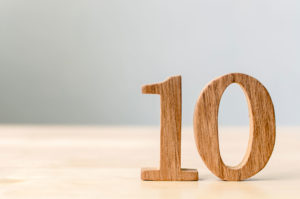 In Retrospect: 10 Years at INT

Working at INT for 10 years, what has made me show up every morning has been the deep technical aspects of the job, the products I have been able to work on, and the people I interact with. Frankly speaking, these 10 years were also possible because developers at INT are seen as an investment, not a cost. Unlike other companies, INT has a strong will to weather tough economic cycles without shrinking its staff. I have grown with INT, and we both keep growing together.
posted August 9, 2019 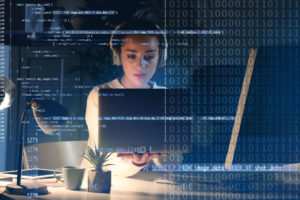 Programming is an activity that requires a special set of cognitive skills. While the industry has developed processes and tools to ensure the quality of software artifacts, the act of writing code is a craft in itself. Developers pride themselves on the “big picture” results they achieve, but the activity of programming is definitely a humbling experience: it’s easy to introduce bugs, and regardless of whether I catch them right away or later in the pipeline, I hate to be reminded I am inherently flawed and have introduced a defect. For this article, I will focus on simple methods to avoid bugs, not before or after you write code, but while you write that code.
posted May 15, 2019 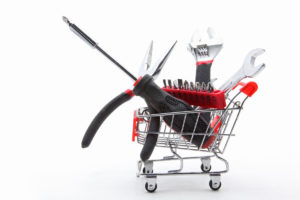 The Right Tools to Develop with the IVAAP Backend SDK

One of the unique features of the IVAAP backend SDK is that you can develop your own data connectors and services with the IDE you are already familiar with. The data backbone of IVAAP is meant to be deployed in a cluster made of multiple nodes for scalability and reliability. However, despite the distributed nature of such a deployment, our SDK requires no particular plugin to compile or execute your code. The tools needed to develop a plugin for IVAAP’s backend are identical to the tools you would need to develop classic Java Servlets: a Java SDK (Oracle, OpenJDK), an IDE (Eclipse, NetBeans) and an application server (Tomcat, Glassfish).
posted April 25, 2019 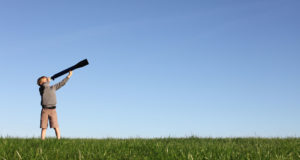 IVAAP was not just meant to be a web application “built for purpose”—we wanted it to be a platform that customers can extend on their own. With this goal is mind, the first component that we picked for IVAAP’s architecture was a “lookup” system. This system makes IVAAP easy to learn, yet versatile, and devops appreciate that they can leverage it when a fast turnaround is needed.
posted February 27, 2019
« Newer posts Older posts »