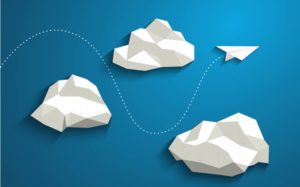 One of the unique capabilities of IVAAP is that it works with the cloud infrastructure of multiple vendors. Whether your SEGY file is posted on Microsoft Azure Blob Storage, Amazon S3 or Google Cloud Storage, IVAAP will be capable of visualizing it.
posted January 12, 2021 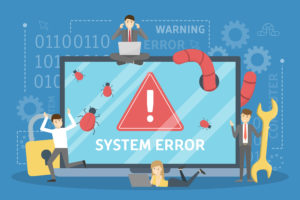 As the use cases of IVAAP grow, the implementation of the data backend evolves. Past releases of IVAAP have been focused on providing data portals to our customers. Since then, a new use case has appeared where IVAAP is used to validate the injection of data in the cloud. Both use cases have a lot in common, but they differ in the way errors should be handled.
posted November 9, 2020 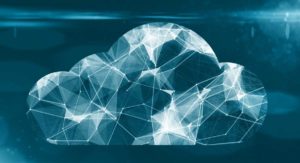 Jumpstart the Development of Your Next Cloud Application with GeoToolkit.JS and INTGeoServer

INT has been a long-time pioneer by providing JavaScript components that empower developers to build geoscience applications that run in a browser. The GeoToolkit.JS libraries cut years of development time for any company creating a new application or replacing a legacy system. However, the added value of this kind of application is not just in accessing and visualizing geoscience data, it’s also in the integration of the company’s knowledge within this application.
posted July 16, 2020

Opening IVAAP to Your Proprietary Data Through the Backend SDK

When doing demos of IVAAP, the wow factor is undeniably its user interface, built on top of GeoToolkit.JS. What users of IVAAP typically don’t see is the part accessing the data itself, the IVAAP backend. When we designed the IVAAP backend, we wanted our own customers to be able to extend its functionalities
posted April 23, 2020 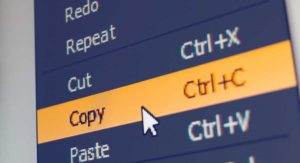 Feedback is key to the improvement of any software. INTViewer has many long-time users, and one piece of feedback that I sometimes receive is that “it takes too many clicks to reach an often-used feature.” Fortunately, with many years of real-world usage under its belt, the usability of INTViewer has been fine-tuned. These “missing” shortcuts are already built-in, I just didn’t do a good job communicating these improvements to our users. So here is our list of the 5 most overlooked INTViewer shortcuts.
posted March 16, 2020
« Newer posts Older posts »